Keeping you supported and well-informed on your fertility journey

There are now more women conceiving in their 30s. Here's what this means. 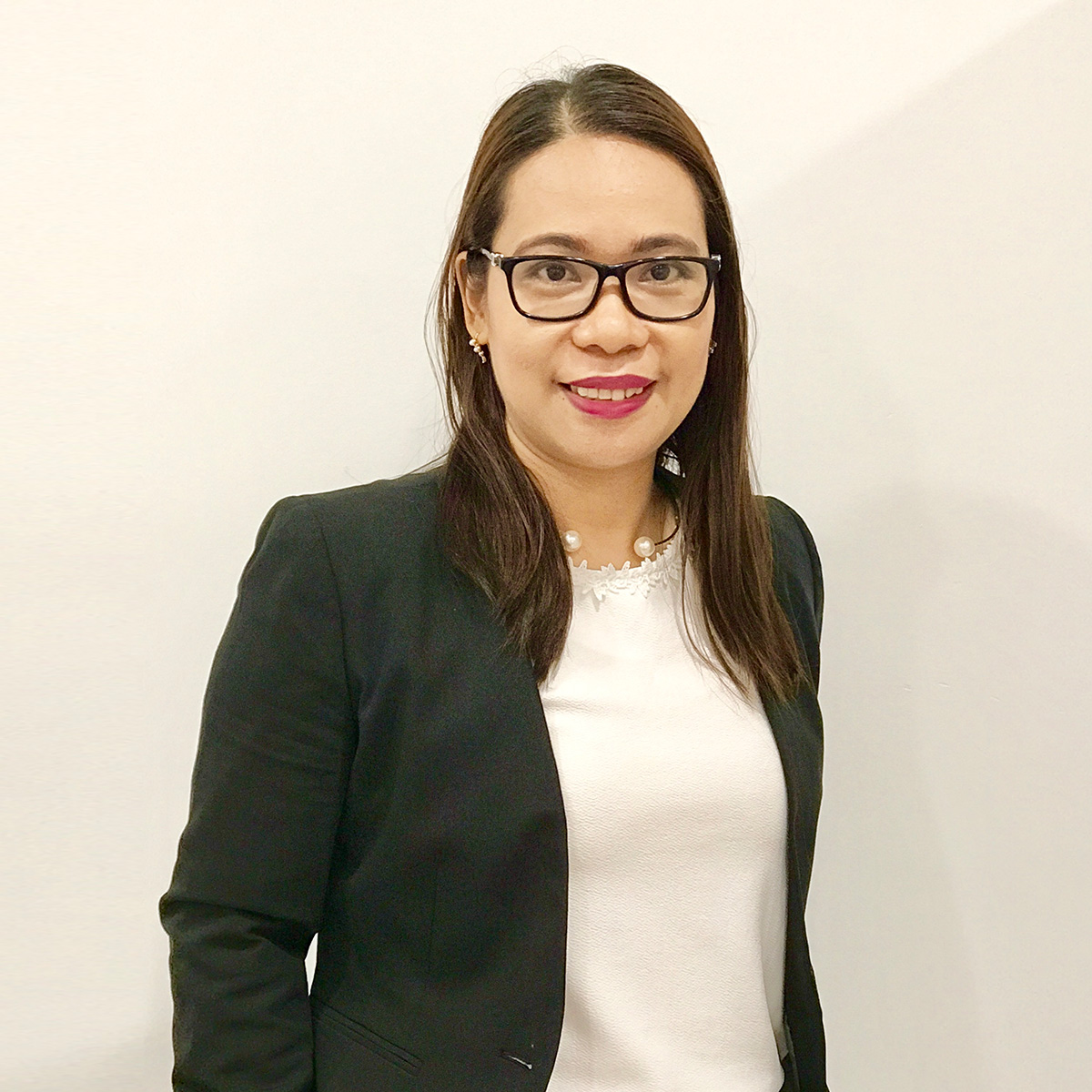 Talk to your grandma, or any of your women relatives in the same generation, and they’re likely to tell you that they had their first child in their early 20s.


Women today, however, are increasingly choosing to put themselves and their careers first, and delaying pregnancy till they’re 30 or older. The numbers don’t lie: According to a 2019 report from the Centers for Disease Control and Prevention, there are now more women in their 30s who are getting pregnant (as compared to women in their 20s).


Thinking of conceiving later in life? In this blog post, we discuss some of the factors that you need to consider before making your decision.


Having a healthy baby is easier when you’re younger


Here’s one of the harsh truths of life: it’s much easier to give birth to a happy, healthy baby when you’re younger, and your fertility is at its peak.


According to experts, genetic abnormality risks and maternal and fetal complications are at an “all-time low” for women who give birth between ages 20 and 24. It’s also easier for these women to get pregnant.


In today’s day and age, however, it may not be realistic for women to have their first child by the time they hit 24. The “upper limit” to avoid, then, is 35 - fertility experts agree that this is when a woman’s fertility starts to decline quickly; at the same time, pregnant women over 35 also experience much higher risks of genetic abnormalities, gestational diabetes, and premature labour.


To be clear, there is no evidence that pinpoints whether the risk of depression and anxiety increases due to pregnancy, age, or both.


For example, we know that there's a higher risk of mental health concerns in women with health complications, and women who undergo fertility treatments. Because older women tend to experience more health complications than younger women, and also are more likely to undergo fertility treatments, this may indirectly result in them being more susceptible to developing mental illnesses as well.


On the bright side, there are several reasons as to why women are better equipped to have a child when they’re in their 30s.


On top of that, data also shows that older moms are more likely to be emotionally prepared for children, meaning that they are less likely to physically discipline their kids. According to researchers, the children of older women were better behaved, well socialized and emotionally healthy in their pre-teen years.